New Zealand Junior Polocrosse players have been in the lime light over the past two weeks with the New Zealand Junior Championships being held on the 19th and 20th of January where a national team was named who took on New South Wales the following weekend in a test series held at the Putaruru Tirau Polocrosse.

The team consisted of Ty Murray, Morgan Bolstad, Travis Liggett-Bowring, Jack Bennett, Kayla Murray, Kyla Zielinski, Rebekah Phillips, and Casey Watson. It was a tough ask with no time to practice together as a team and in the first match it was evident that they were developing their connections and learning each others strengths as the New South Wales Juniors put on a display of well controlled and skilled polocrosse that earnt them a win by 16 goals. the second test match the following day sore the New Zealand Juniors come out firing, with settled nerves they managed to gain a lead in the first three chukkas but New South Wales were able to stay in the hunt and in the end managed to get up by 1 Goal. Fantastic Effort New Zealand Juniors.

Junior Scholarships were also awarded in January, Rebekah Philliips, Kayla Murray and Travis Liggett-Bowring were the receivers which will see New Zealand Polocrosse support these juniors to travel to Australia and be billeted to families in New South Wales and Queensland to play polocrosse later this year. 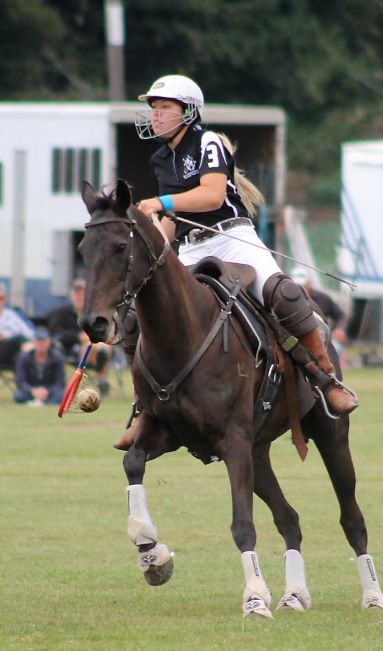 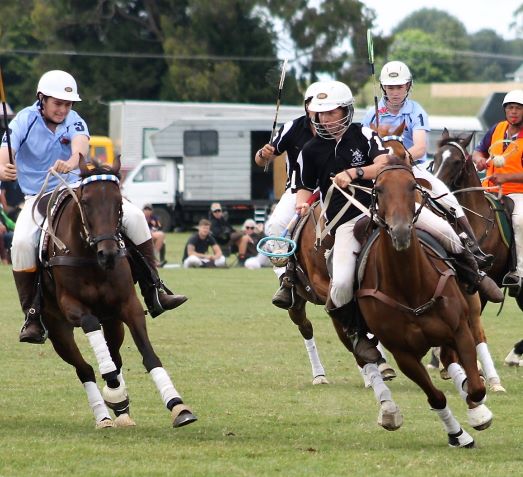 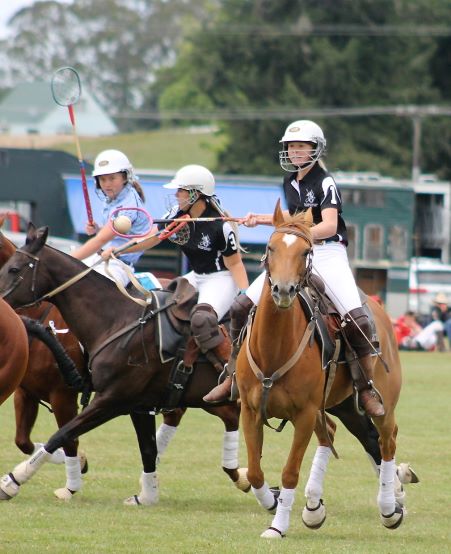